I was tired,
half sleeping in the sun.
A single bee
delved the lavender nearby,
and beyond the fence,
a trowel’s shoulder knocked a white stone.
Soon, the ringing stopped.
And from somewhere,
a quiet voice said the one word.
Surely a command,
though it seemed more a question,
a wondering perhaps—”What about joy?”
So long it had been forgotten,
even the thought raised surprise.
But however briefly, there,
in the untuned devotions of bee
and the lavender fragrance,
the murmur of better and worse was unimportant.
From next door, the sound of raking,
and neither courage nor cowardice mattered.
Failure – uncountable failure – did not matter.
Soon enough that gate swung closed,
the world turned back to heart-salt
of wanting, heart-salts of will and grief.
My friend would continue dying, at last
only exhausted, even his wrists thinned with pain.
The river Suffering would take what it
wished of him, then go. And I would stay
and drink on, as the living do, until the rest
would enter into that water—the lavender swept in,
the bee, the swallowed labors of my neighbor.
The ordinary moment swept in, whatever it drowsily holds.
I begin to believe the only sin is distance, refusal.
All others stemming from this. Then come.
Rivers, come. Irrevocable futures, come. Come even joy.
Even now, even here, and though it vanish like him.

View all posts by 72maluma

This site uses Akismet to reduce spam. Learn how your comment data is processed. 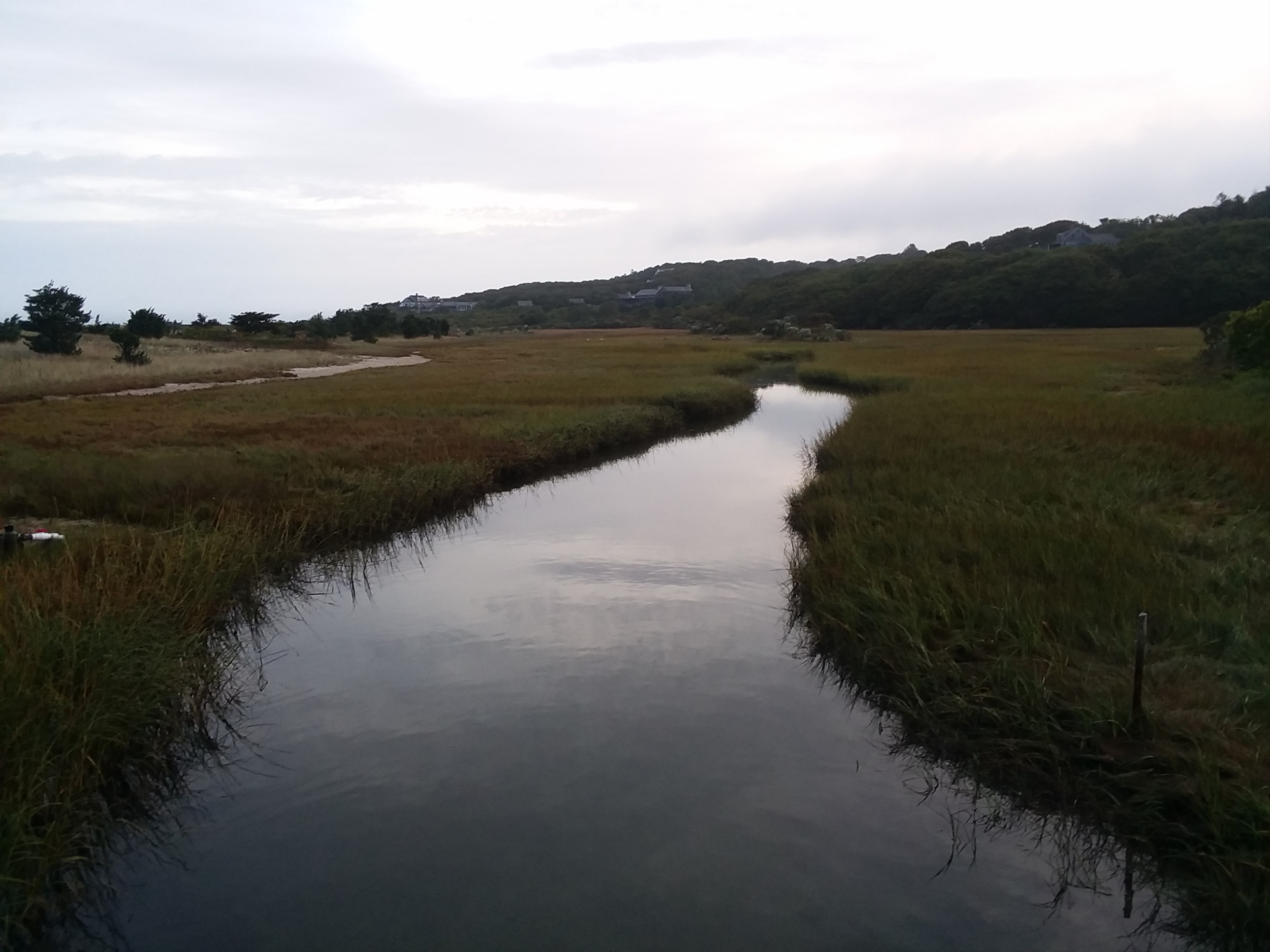 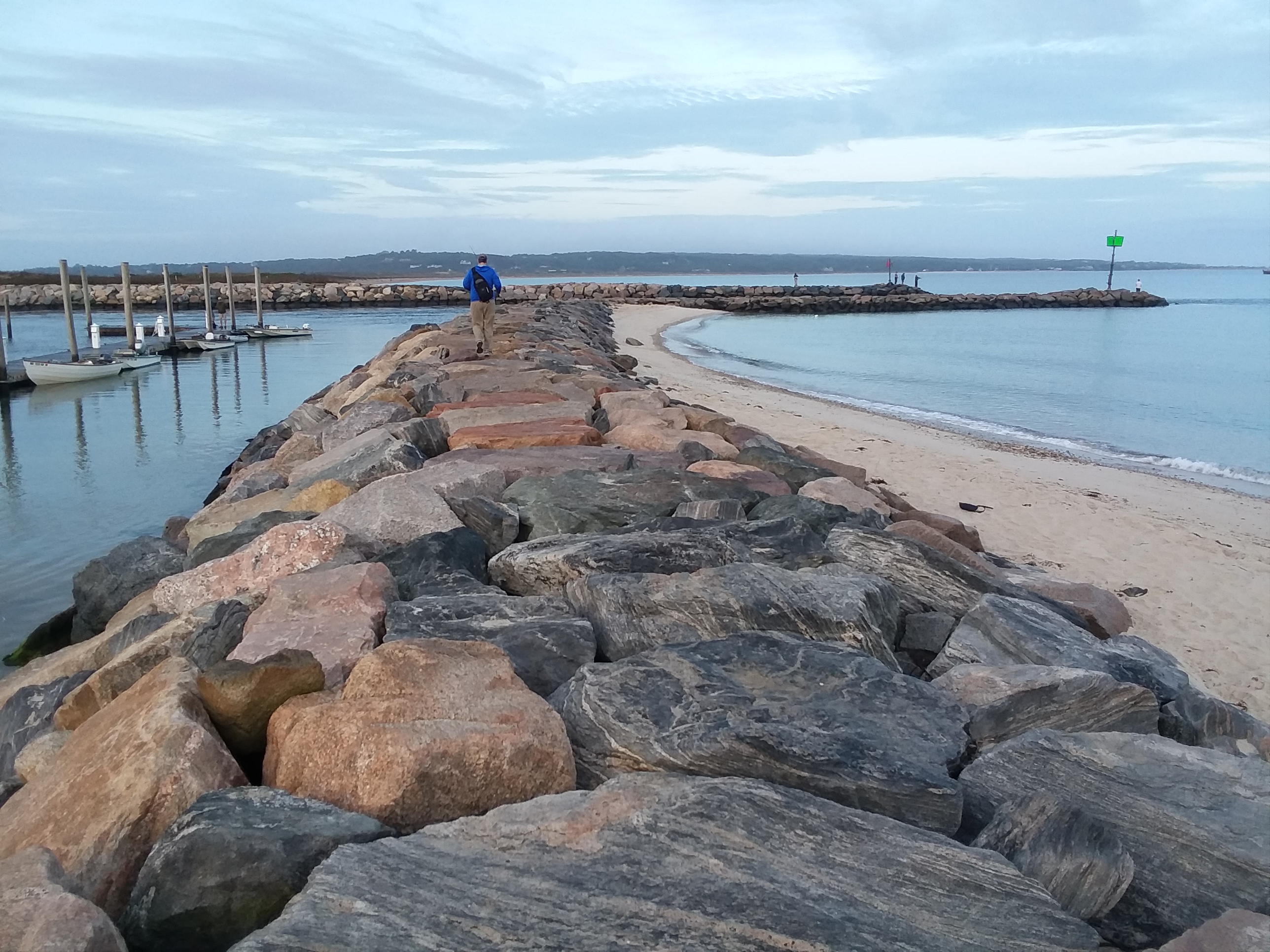 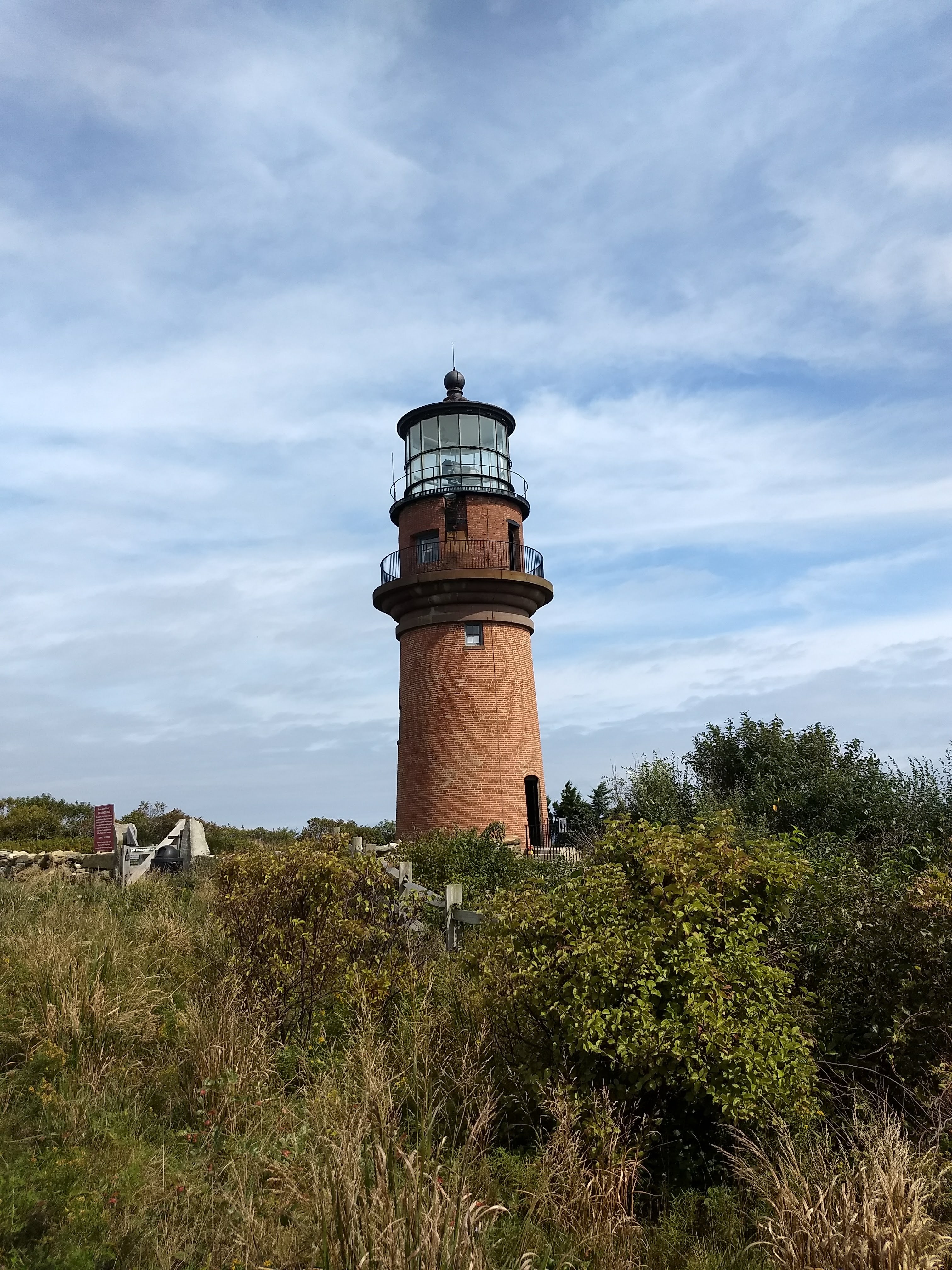